Movement and puppet performance for adults 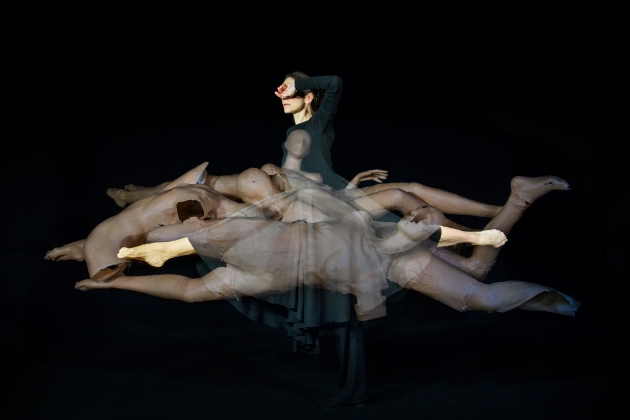 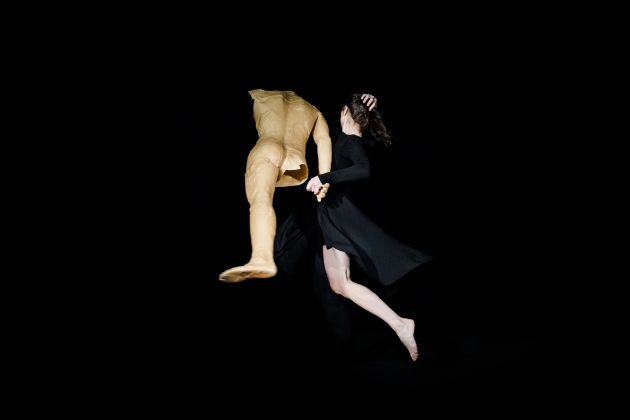 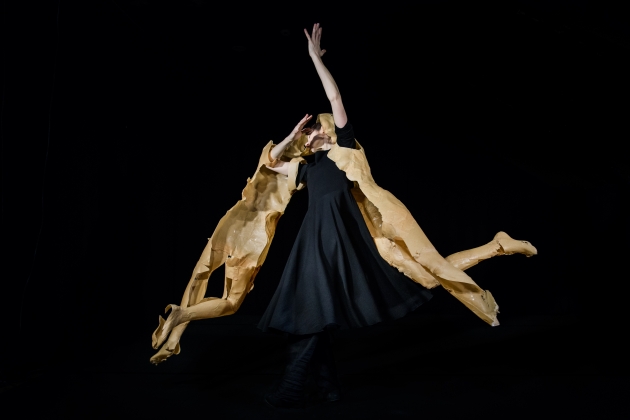 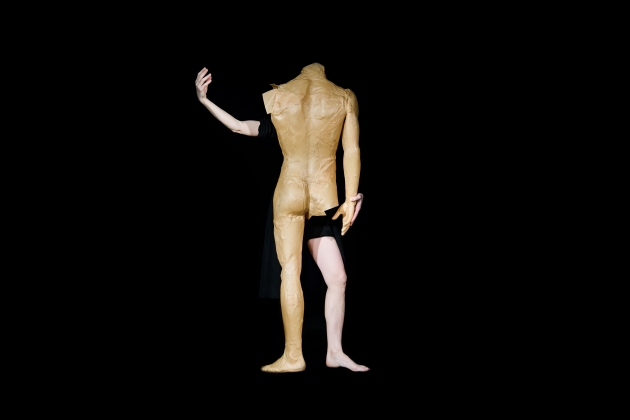 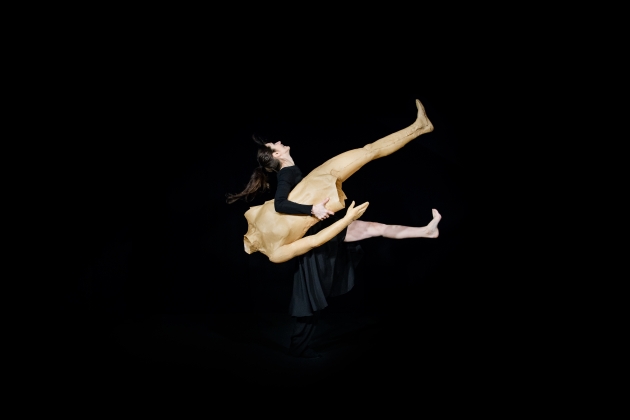 “Memories are often fragments, brief moments or encounters, which together form the scrapbook of our life. <…> Memory is sacred ground. But it’s haunted too.” (Edith Eger, “The Choice”).

During the Second World War, Edith Eger, her mother, father, sister and other Jewish families were sent to the Auschwitz concentration camp. A ballet dancer and gymnast, she danced for Josef Mengele, also known as the Angel of Death. The belief that everything that was happening was only temporary, that soon she would be able to see her beloved one and parents, helped Edith to find strength and endure not only incomprehensible horror, cruelty, humiliation, dehumanization, exhausting work, hunger, diseases, the Road of Death, but also life afterwards: “When they liberated us, I was so weak I could not even speak, I could not move and only was lying in a pile of corpses. We became free, but we did not know what to do with that freedom of ours.” Edith’s parents were killed in a gas chamber. Her boyfriend was killed a day before the liberation.

It took several years for Edita to learn to forgive – not only others, but also herself.

In the performance inspired by Edith Eger’s book “The Choice”, through movement, dance, fragments of memories, puppets, it is sought is to tell the story of a woman who saw the unfathomable cruelty of humanity with her own eyes, who hid the memories for many years and eventually realized that true freedom and true liberation from prison occurs only when she dares to return to the place from which so many have never returned...

This is the story of all of us. A story of people who have gone through difficult experiences, people who cannot let go of the ghosts of the past, people who suffer from the prisons of their own thoughts.

“This material chose me... When I read The Choice, I was astonished at what a shocking, inspiring, transformative book it is... But was it possible to transfer it to the stage of a puppet theatre? I kept pushing the thought away, looking for something else, but this book just would not let me go...and I let it in.

I continue my duality journey. I am looking for a transformation of the living and non-living. A movement, a figure and a human being... Fragments of a human being, shells, and memories of a former life fly on the stage, which are only “fragments, brief moments or encounters, which together form the scrapbook of our life.” We constantly live among them. They cover us, hinder us, and sometimes push us forward. I believe it is important to meet your ghosts, look them in the eye and let them go. To choose life and light”, said Gintarė Radvilavičiūtė, Director of the play.