THE PICTURE OF DORIAN GRAY
By Oscar Wilde
14 +

The performance is partly funded by the Lithuanian Ministry of culture

Tickets can be purchased at the theatre's ticket office and Tiketa.lt 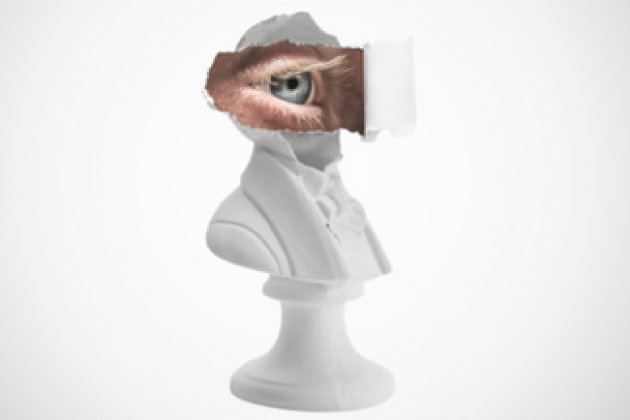 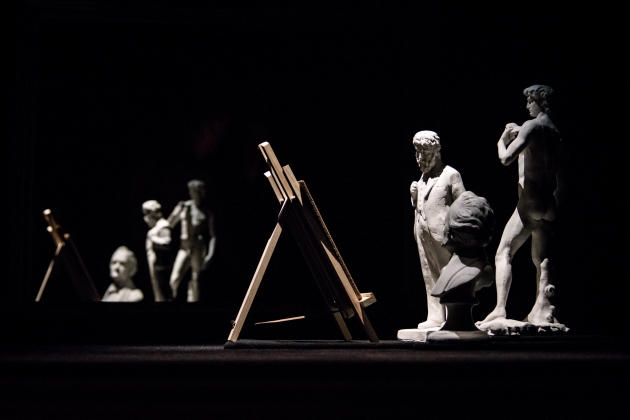 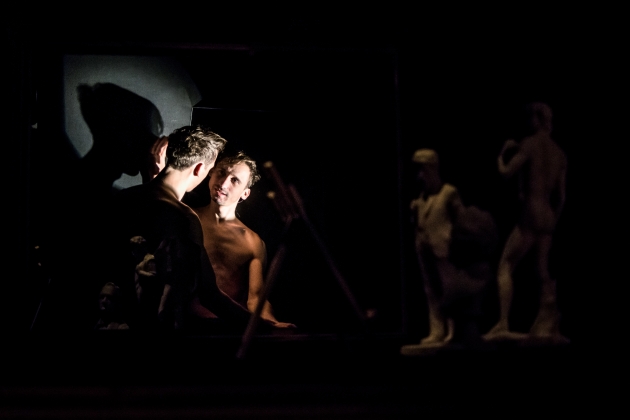 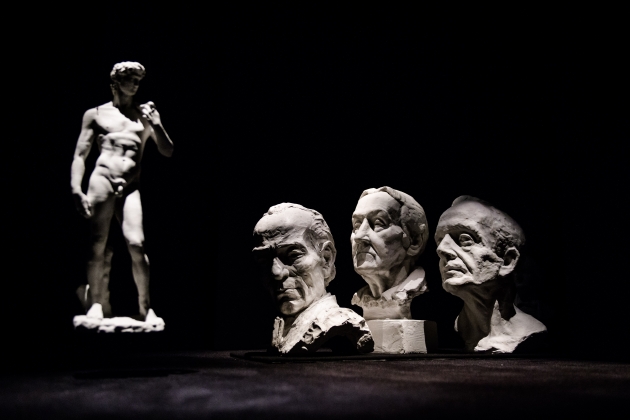 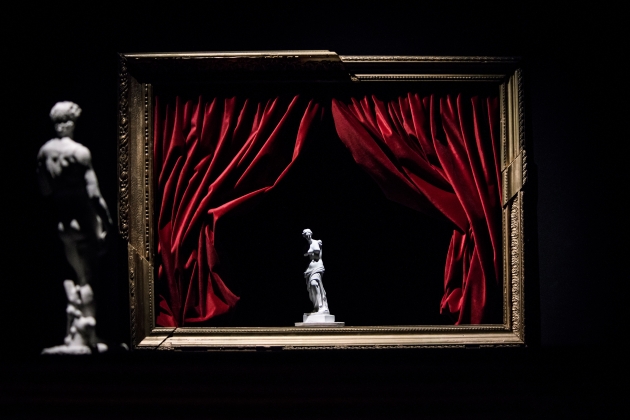 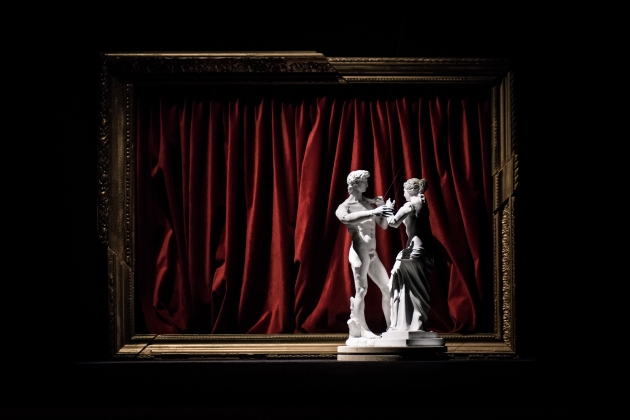 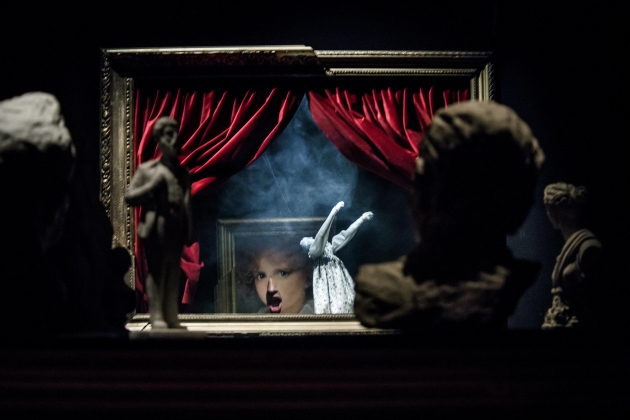 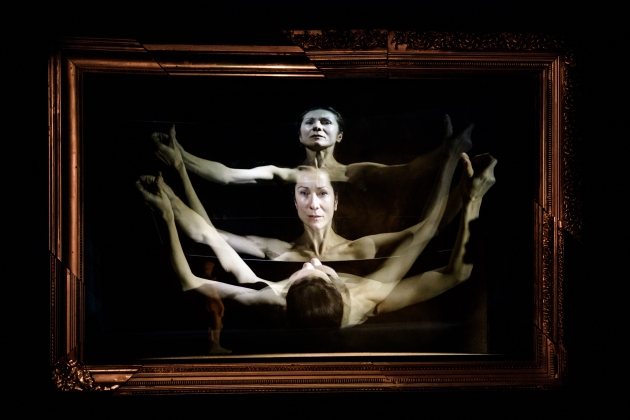 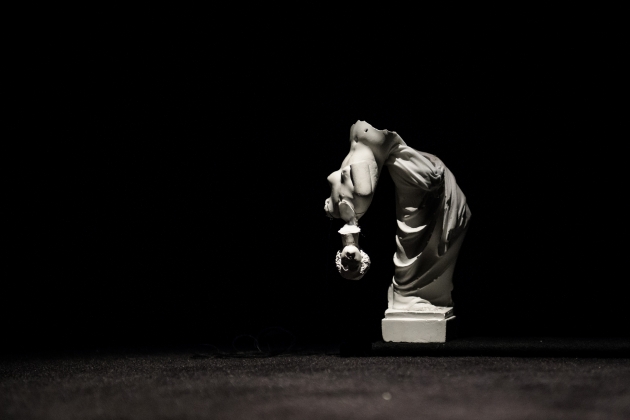 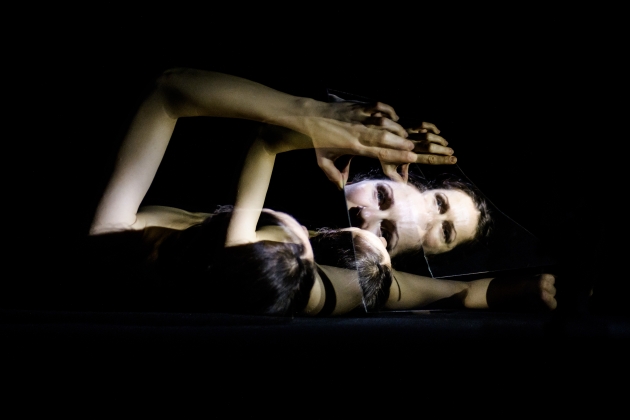 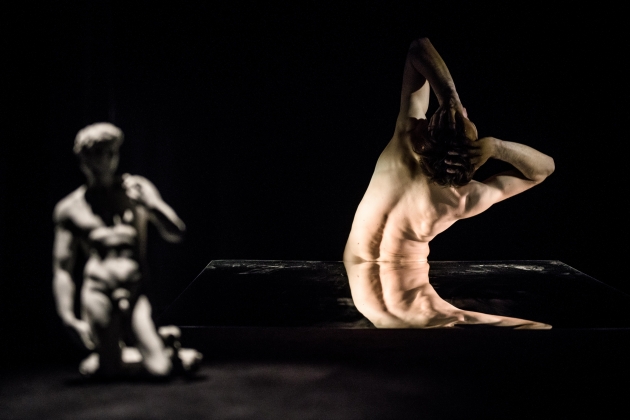 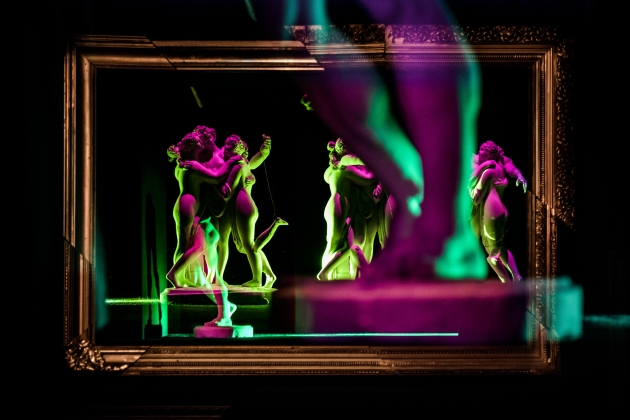 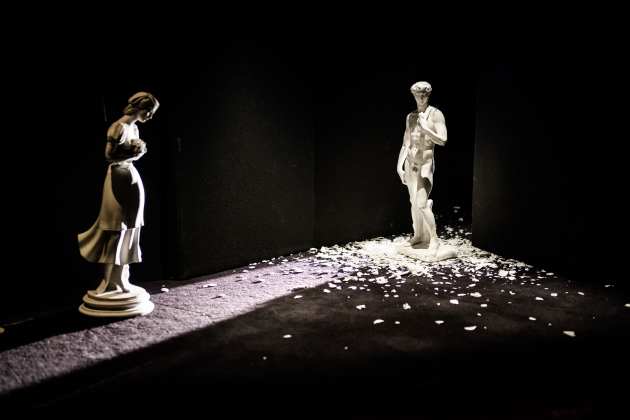 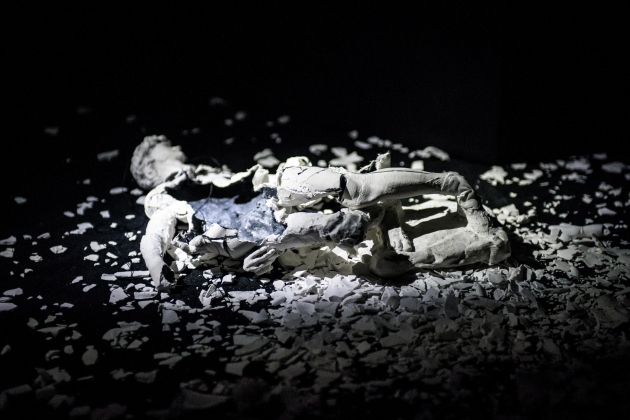 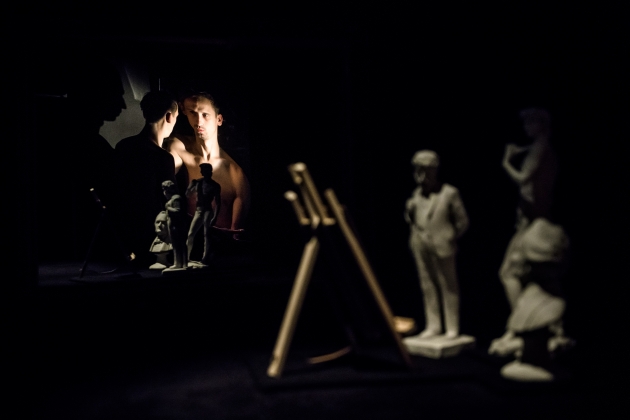 Oscar Wilde, an Irish writer, was famous for his charm and extravagance, both in his works and in the aesthetic of life. At the age of 34, he published his book “The Happy Prince and Other Tales” and became famous and a well-known author after that. It may be said that his only novel “The Picture of Dorian Gray”, first published in 1890, was written in the form of a fairy tale as well. However, in the latter piece of work, the content was considerably gloomier... Thus it came of no surprise that a scandal occurred after the publication: it was demanded to ban the novel and to condemn the author for the promotion of an immoral way of life.
The creative group of the performance “The Picture of Dorian Gray” consists of well-known puppet theatre artists, the results of joint work of whom are already familiar to the spectators of the Theatre “Lėlė”: in 2014, the performance “The Sandman”, produced by G. Radvilavičiūtė, along with stage designer Renata Valčik and composer Rita Mačiliūnaitė, won the Golden Scene Cross award; it is being successfully played in the Theatre’s repertoire and constantly invited to represent the Lithuanian culture at international theater festivals. The new performance somewhat continues the discussion on the duality of human personality and his self-transformation commenced in “The Sandman”.
“When looking at a picture, a person enters another time. The time expands. A person recognizes himself in a portrait. Looking at a portrait is like looking in the mirror. The mirror gives a person a unique opportunity to see himself, his face, his eyes, and allows for a dialogue with himself. Looking at his appearance, a person sees his inside world. Looking in the mirror, a person can enter another world. And these two worlds may merge. When looking in the mirror, we can see what is not directly visible to our eyes. The depth of the mirror tells us that we can see much more or very differently from what we see in our reality. The mirror is our personal portrait of the present.
Today, people are surrounded by numbers of mirrors, i.e. reflective surfaces, starting from real mirrors and windows and finishing with lakes and pools, snowflakes, pieces of coal, etc. All of them create cracks in the visible world and the material fabric; they are like windows to another world. However, excessive concentration on oneself and the physical appearance is the path to vanity, selfishness, profanity, excellence, egocentrism. The beauty and success mean nothing without love, close people, and walk together. The life gives no joy if one constantly looks at himself.
Until now, some tribes still believe that the mirror can steal the soul,” Gintarė Radvilavičiūtė, the director of the performance, shared her thoughts.